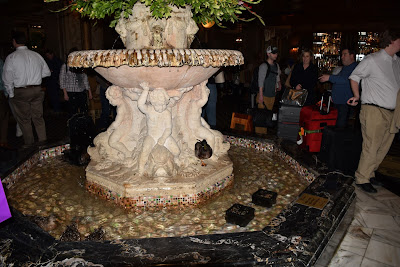 We skipped Memphis on the way out but managed to hit it on the way back.

We walked around the downtown and Beale St and saw the Ducks at the Peabody Hotel. 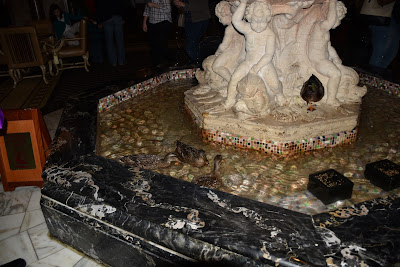 We did have some ribs but they weren't the style of Memphis Ribs I was looking for. They were still good but not like the dry rubbed ribs I remember from when I drove cross country in the late 90s. 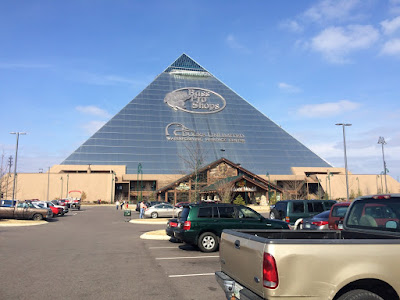 Although the ribs weren't super awesome the Pie we had after was!

We also skipped Graceland but did hit the Bass Pro Pyramid. 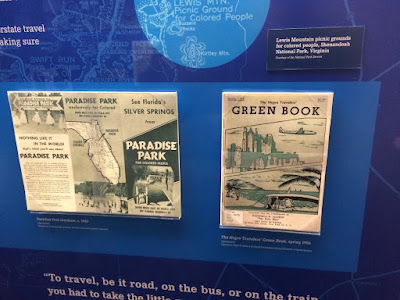 We took a tour of the Civil Rights Museum as well which was really interesting.

One highlight for me was seeing a "Green Book" in person.  We had recently heard a Pod Cast all about them and how Blacks had to use them to know where it was safe to stop for gas or food when they traveled around the USA. 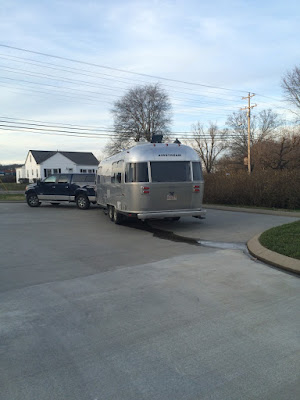 After Memphis we did a long drive day and stopped at the Jack Daniels Distillery.

The free tour of the distillery was really good.  Sadly when we got back to the trailer (Parked in a nearby closed bank) we found our freshwater water tank was leaking.

And not just leaking but leaking till empty and we had just filled it when we left Memphis.

Good thing we are almost home!
Posted by Brian Ciemian at 4:30:00 PM