Moving faster than normal through TX 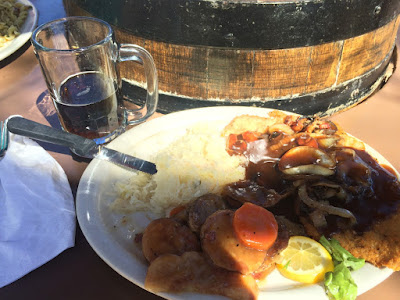 This week we moved a little faster than normal.

First a couple days In TX Hill Country where we had some great German Food.

We also hit San Antonio for a few days where we rendezvoused with my Brother and his Wife for a couple days. 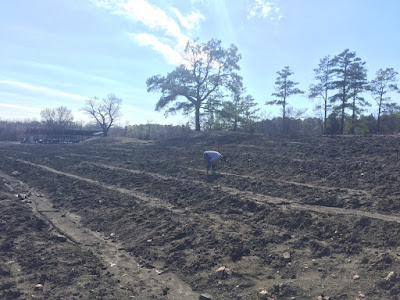 We also had some awesome Brisket Frito Mac & Cheese Pie there and some Mexican food.

After that we hit a Walmart in Henderson Tx and then on to Crater Of Diamonds SP in Arkansas.

We spent a few hours looking for Diamonds but came up empty. 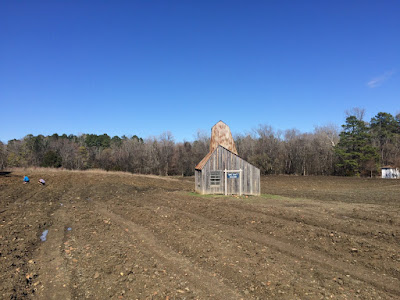 It was actually a good time to be looking we were told as they had just plowed the field for the first time of the season and tit had dried out a bit from the recent rain.

It was pretty empty but we did was some Pro's do their thing. No one found a diamond the day we were there but usually 2 or 3 are found each day. 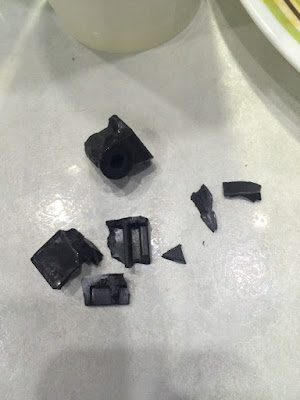 In an unfortunate event the fridge door decided to fall off. Basically the plastic hinge on the lower part of the door just disintegrated. 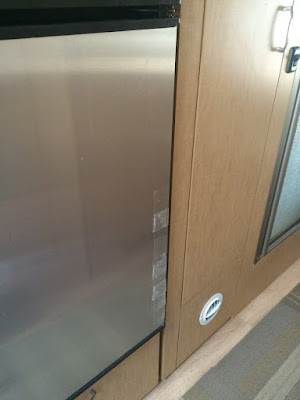 The door actually still closes and will stay on but you have to be careful every time you open it.

As a stop-gap measure I used gorilla tape to make a hinge which should keep the door on and usable till I can figure out a better solution.