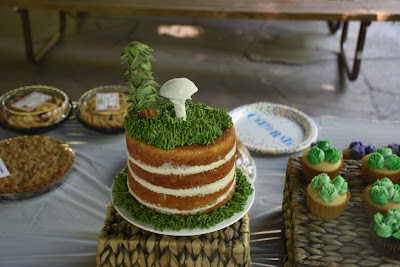 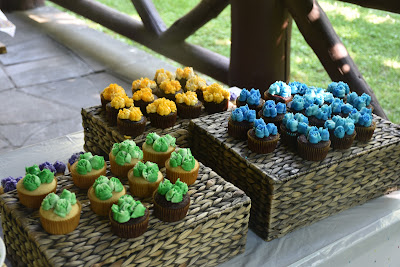 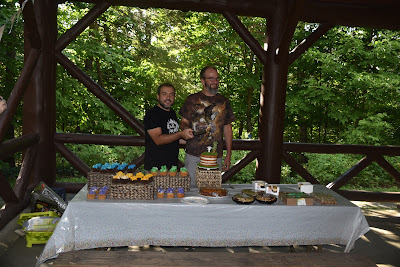 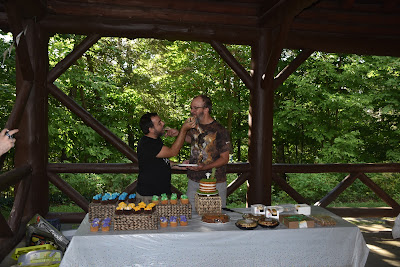 This was pretty much the only traditional wedding activity at the party. Who can argue with traditions involving cake!
Posted by Brian Ciemian at 10:37:00 PM