A short drive from Tucson is Bisosphere 2. An experiment where they tried to put 8people into a closed system where they would grow all their own food and plants would generate all their Oxygen.

Generally the experiments was considered a failure. 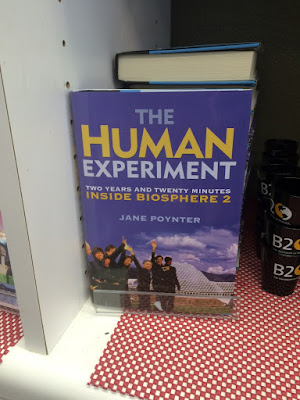 For one thing they ran out of Oxygen, the claim was not that they calculated the number of plants wrong but that the concrete used to build a lot of the facility absorbed a lot of oxygen as it cured.

Anyway it was still pretty amazing science even if they could only grow enough coffee so everyone could have a cup ever few weeks!

Interestingly it was as much a social experiment as it was science experiment. I plan to read this book about how the 8 people locked in for 2 years ended up breaking down into 2 groups of 4 that hated each other. I think two of them ended up getting married.

Had this been done 10 years later it all would have been on TV but this was done before there really even was an Internet. 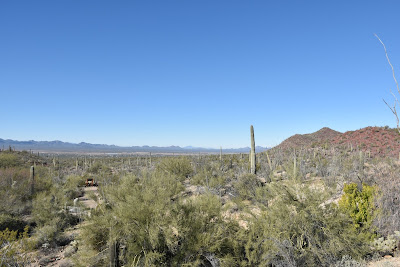 We also drove out to the Sonora Desert Museum.

It was a pretty cool Museum / Zoo. 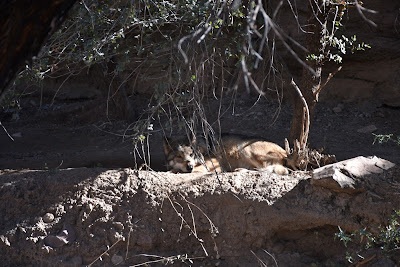 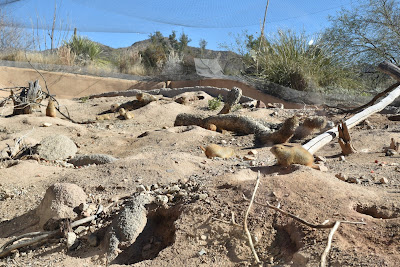 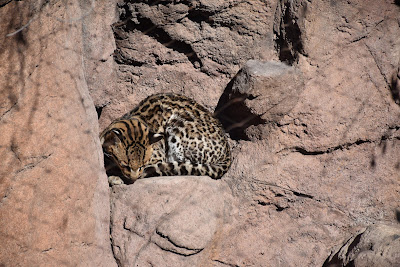 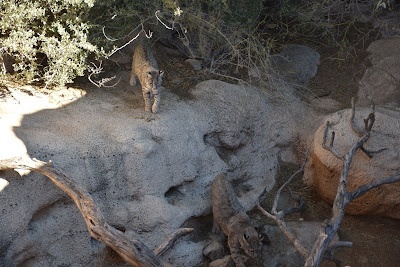 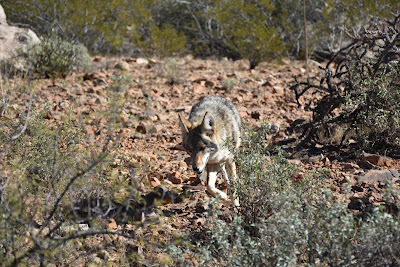 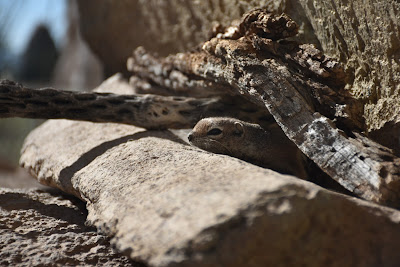 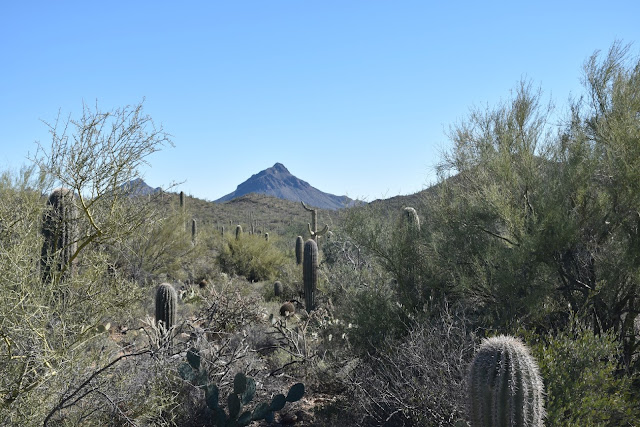 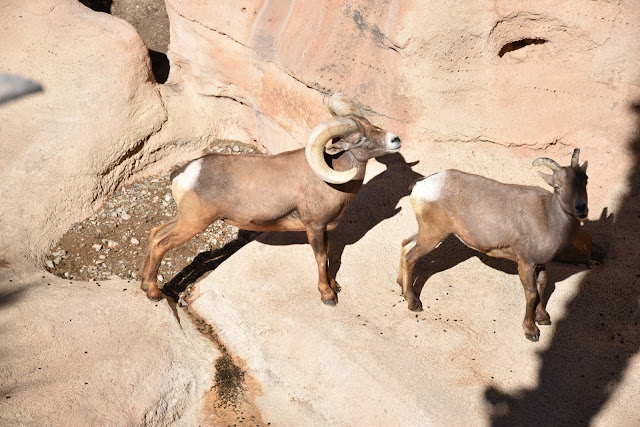