Heading to the Great American Eclipse 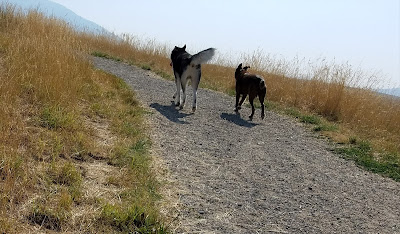 We stopped in Butte MT and it was a very sad mining town. We did see a giant pit of mining waste...Yippie!

From there we hit Bozeman MT which is much nicer. Tucker liked it because it had a great dog park and he met a new friend. 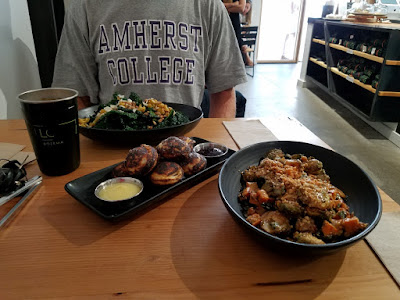 The food in the rockies has been pretty blah since we left the Denver area.

But Bozeman had a lot of good places and seems like a pretty fun town. 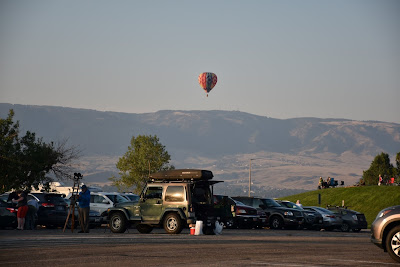 After Bozeman we drove to Buffalo WY where we are meeting up with my brother and his wife to watch the Eclipse.

We actually watched the Eclipse in Casper WY which was a bit of a drive but camping there was crazy $$$$ because of the eclipse. 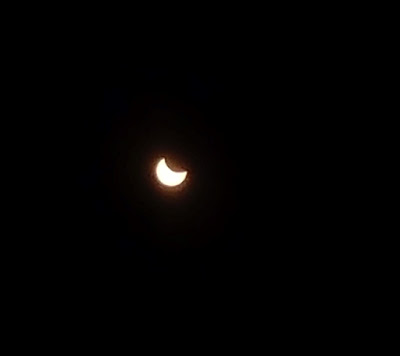 With some experimentation you could take decent camera phone pictures of the eclipse using some eclipse glasses to shield the lens. 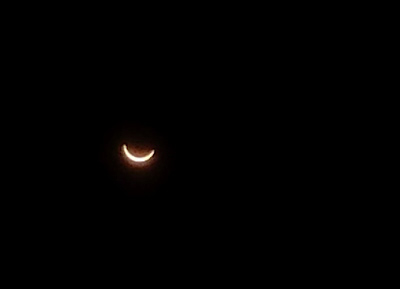 The eclipse viewing was a lot of fun. It wasn't as crazy crowded as we thought it would be. 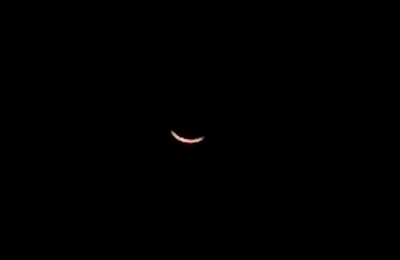 Below a full eclipse picture but take without any filters and on a DSLR camera. 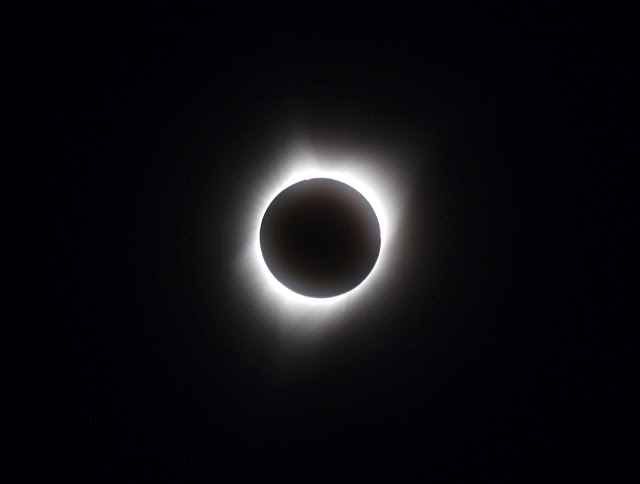 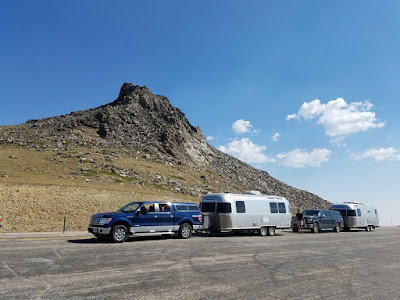 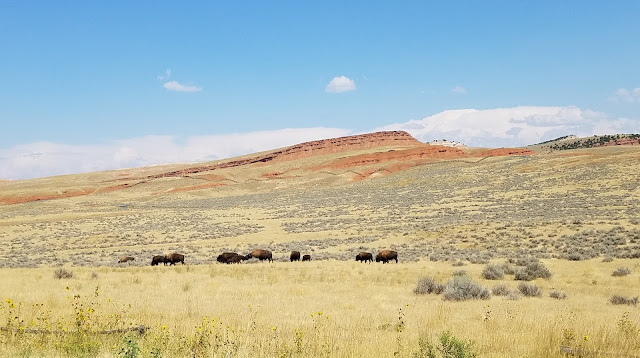