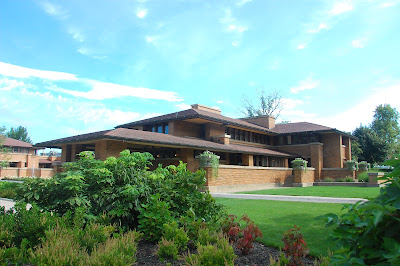 No more rain today! It is sunny and warm! Yahoo!!!!

On tap today we head into Buffalo to checkout some sights.First up the Martin house a restoration in progress of a Frank Lloyd Wright house. The house looks great especially after we learn that over the years after it's decline it was turned into a multifamily slum.

We also learn the restoration is crazy $$$$$. 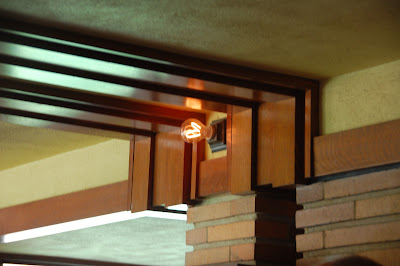 It doesn't seem like it should add up to the crazy numbers they mention, until we learn things like they track down the original brick maker and spend millions on the bricks alone, re-discovering some odd process he invented where flakes of metal were thrown into the furnaces. At some point we see a bunch of attempts at making the perfect brick, they all look the same to me. But hey donors what 100% authenticity.  Actually the house is amazing, specially the wood work. In the guest house there is also original and reproductions of furniture that was in the house originally. 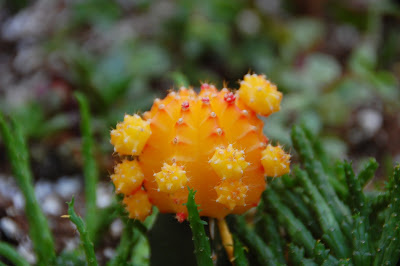 After the Martin house we hit the Buffalo and Erie Counties Botanical Gardens. Inside the giant greenhouses are several different zones with all sorts of plants.

I like the tropical and succulents the best. A large Koi Pond is pretty cool too. 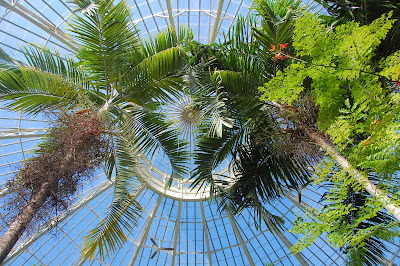 Here is a view of one of the domed green houses. They are really cool looking Victorian style.

I imagine in the cold cold winters this place is a pleasure to come visit to escape the snow. 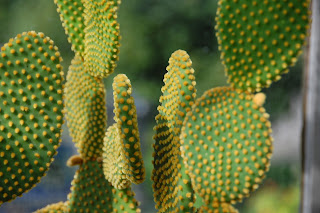 I really like the cactus section too. Although some look really deadly and or bizarre.

This is just a normal specimen. 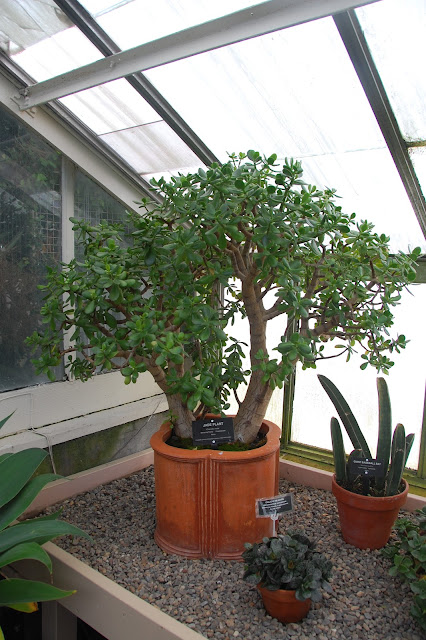 My dad loves Jade plants I know he would be really impressed by this one. It is enourmous 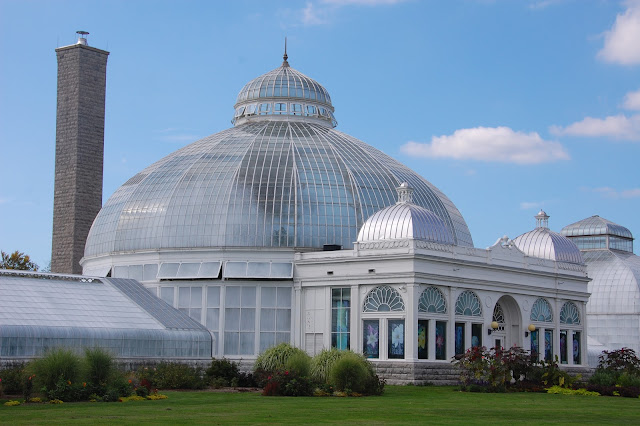 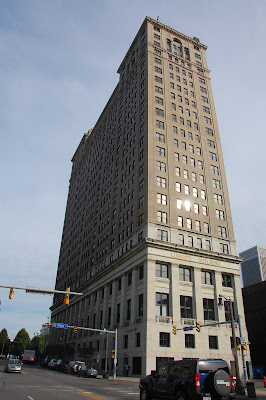 After a good long walk through the gardens we hit the downtown area, it isn't too exciting. Actually some of it is pretty sad. There is a main shopping zone with a cute train system down the middle, only all the stores are pretty much closed and no one is around.

Downtown does have some cool old buildings. Some with some really complex details. We don't spend too much time, we've done a lot today already and we are in need of some downtown.

I think we grabbed some ice cream and went home to the Airstream to relax. We need a little rest as tonight is our last night before we hit the road and we want to go out for a few beers in Buffalo. 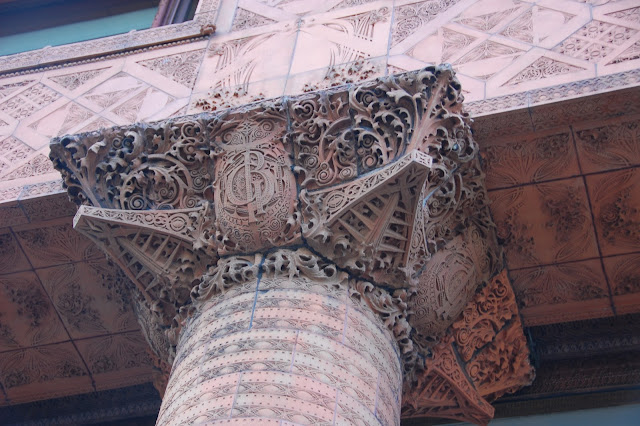 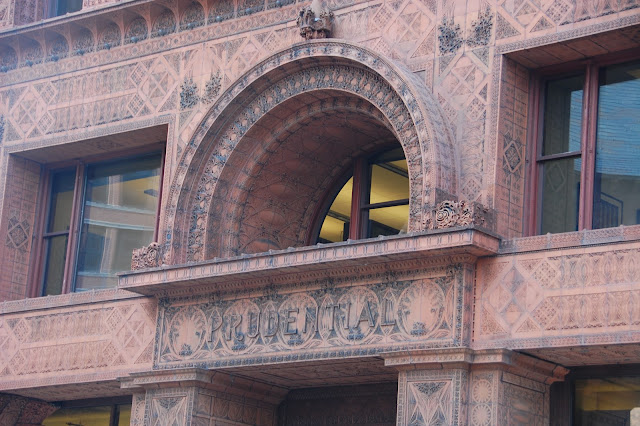