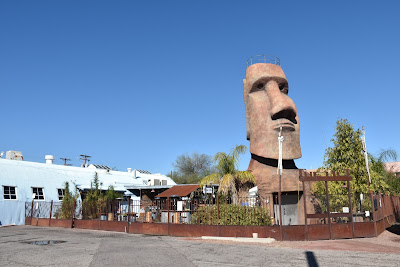 Tucson was a short drive only 80 miles so we managed to get setup in a campground at the Fairgrounds for a week stay which was only $115.

We took a walk around town to see what it is like. Also a college town it had lot of youthful businesses although school was still on break. 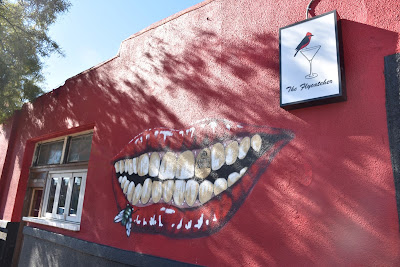 Lots of bars and cafes and music venues. Not pictured also lots of over 55 retirement campgrounds and apartments.  It is a bit of a jumble of cultures. 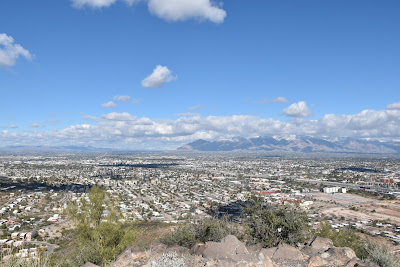 We drove up to a peak outside the city and got a view of the entire city. It is a lot of area and there is a lot of modern shopping and sprawl which we haven't seen in a while of travelling in smaller towns. 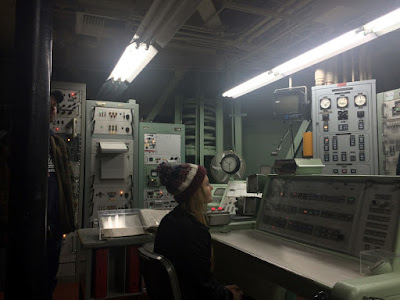 The next day we drove out to the Titan Missle Museum which is a now disabled original Titan Missle Silo from the cold war. All the other Silos were destroyed as per treaties with the russians but they worked into the treaty to allow this one to be decommissioned and left as a museum.

They give all sorts of tours but we couldn't take the long long ones that go way down the silo because they are only given a few times a month.

Still the tour was cool. 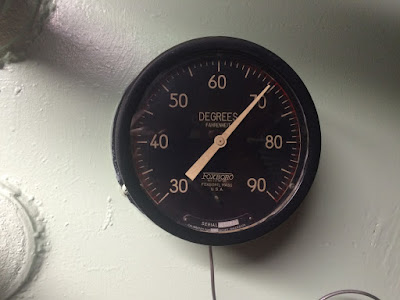 Some Foxboro Corp instrumentation... I worked for the Foxboro company as my first job as a programmer! 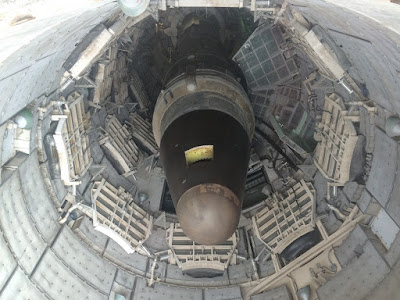 A view down into the silo at the missle itself. The tour was very informative and gave a good impression of how hard it was to be stationed here (mostly because of boredom!).  They also had a good little museum to checkout while you waited for your tour. 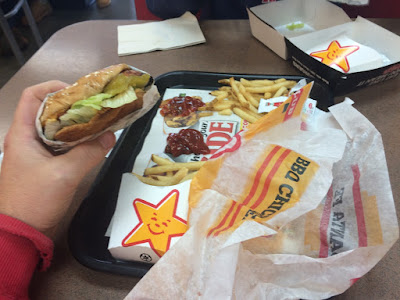 After the tour we had a rare treat, my favorite fast food chicken sandwich... The Carl's Jr Sante Fe checken sandwich.

Sadly it is too cold to actually go to Sante Fe on this trip! 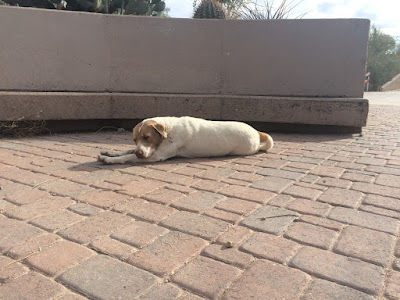 On the drive back to the campground we stopped a spanish mission and I caught some local dogs enjoying the sun, 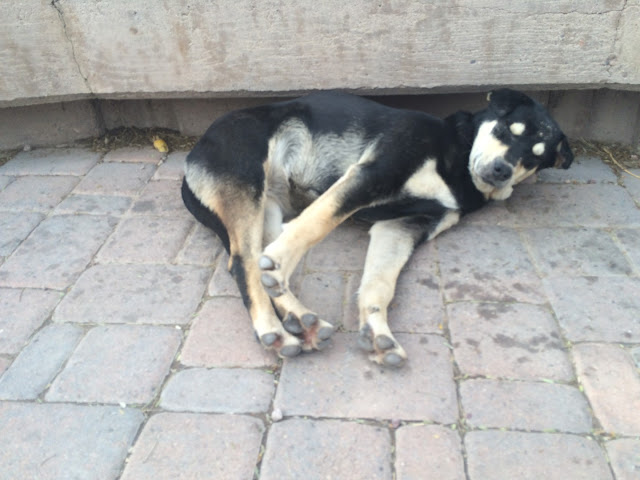