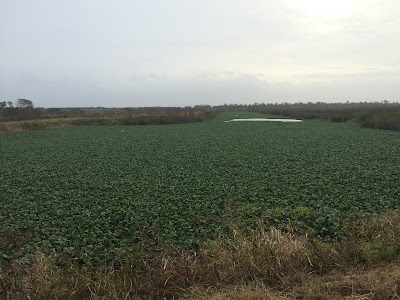 On paper Beaumont looked like a bigger nicer town than it turned out to be. The idea was to be someplace not out in the middle of no where for Thanksgiving. It didn't really work out they way.

Beaumont was and is an oil town, you can see refineries on the horizon. The downtown was practically a ghost town.

There was a nice park near our campground and Tucker got a few nice walks there. 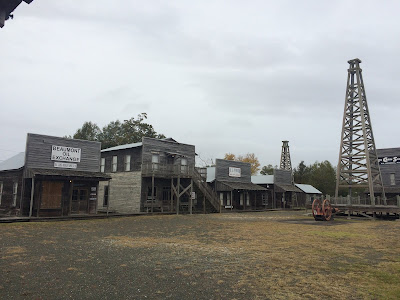 We also visited a recreation of the original gusher at Spindletop. It was about the only thing open that day after our first choice of the Texas Energy Museum was closed.

Crackerbarrel ended up to be our only choice for Thanksgiving meal but it turned out to be pretty good. And no leftovers or extra desserts was good for my waistline.

After talking to family we hit the last Hunger Games Movies at the theater next to Crackerbarrel. It was just OK. 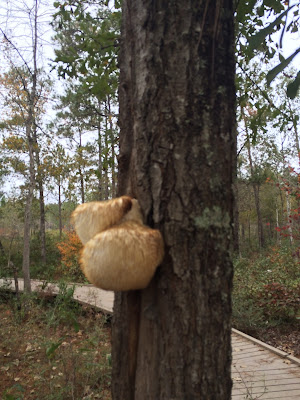 Not far from Beaumont was Big Thickett Nation Preserve.  We checked out the visitor center and then decided to take a short hike there.

First we ate lunch and it was hot and really really buggy. We decided a shorter hike than planned.

A lot of the park was dirt roads which was fun and then we took a short loop hike. 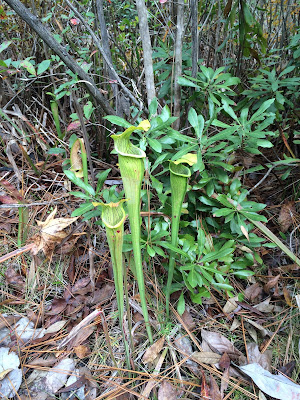 They have several different carnivorous plants in the thickett and we spotted some piture plants. The others we smaller flowering plans which I think are only around in nicer weather. 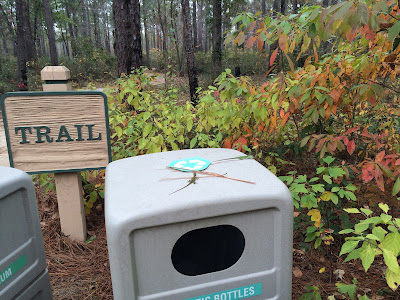 There were also a lot of little lizards running all over the place.

After some shopping and call with the friend who checks on our house our exciting time in Beaumont was almost over.