One of the most decorated caves I've seen. 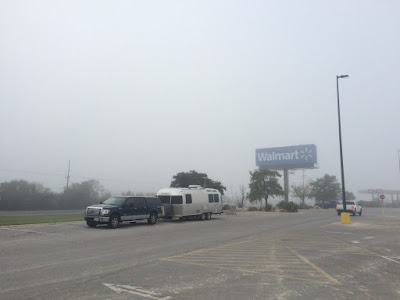 Our trip to the coast had been a detour from the vague 2 or 3 day ahead "plan". We ended up getting back on that route and drove to Uvalde TX (The Honey Capital of TX) for an overnight at a Walmart.

We didn't actually do anything there except get our shopping done and walk Tucker.

From there is was a reasonably short drive to our next destination the Caverns of Senora. 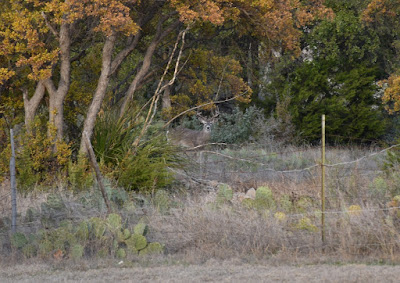 The caverns have their own campground and we arrived there before lunchtime. It isn't a busy time there and we had to either take a tour in 20 minutes or risk not taking one till the next day so we and basically swallowed some sandwiches before the several hour tour.

In the evening we were visited by a lot of deer, not a surprise since they have a deer corn dispenser. 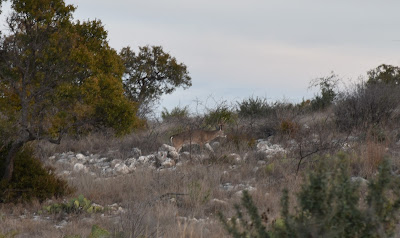 Pretty big buck we saw. The campground was only about 10 or so nice sites and some other sad sites. (But they are renovating it as we speak).

We read campground reviews online a lot and really you can't count on them at all. This place got crap reviews but it is really nice and peaceful. 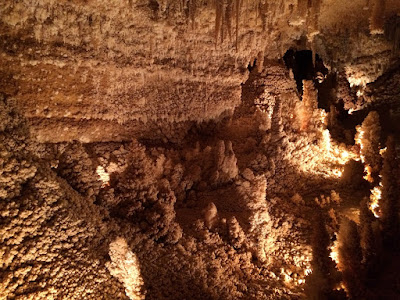 The cave tour was a little odd or maybe it was just our guide. It was just us and few other people.

Still the formations are amazing and there were more of them any other cave I've been to. 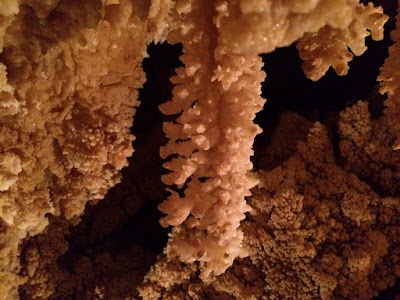 The pictures don't really do them justice. And they have some formations you don't see very often one called "helectites", which are formed when there is water pressure behind the formation.

They can grow up, down, left, right and even curl around in funny ways. 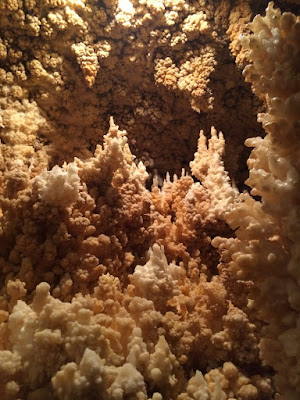 hThis is a private cave and it isn't huge passageways and I am surprised at how good the condition of all the formations on. One could easily touch and ruin them but they haven't been. 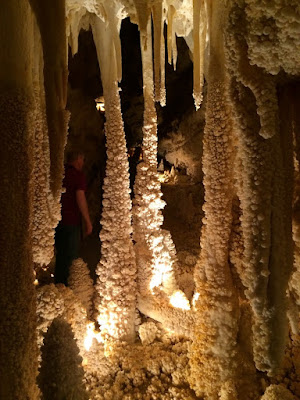 Seeing as how we had already been to Mammoth Cave this trip we almost skipped this cave but my Sister-in-law said it was worth the trip and not like other caves. She was right. If you are in the area totally check it out.