Out and about in ABQ 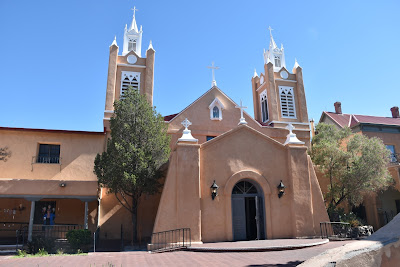 Some more missed pictures I took while we were in ABQ. I knew we did more than I had already posted. 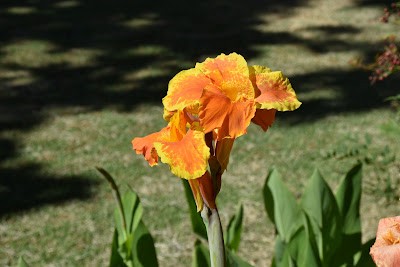 The flowers didn't seem to mind the triple digit temperatures. 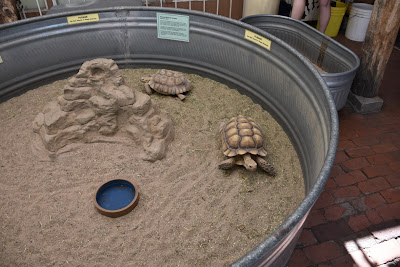 Neither did this Tortoise, but he was in the shade. 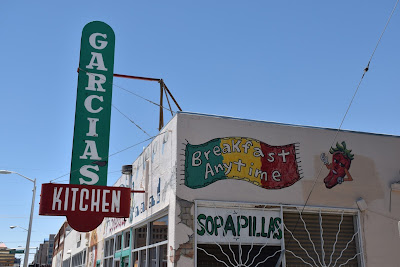 Very delicious and cheap lunch at the original Garcias Kitchen 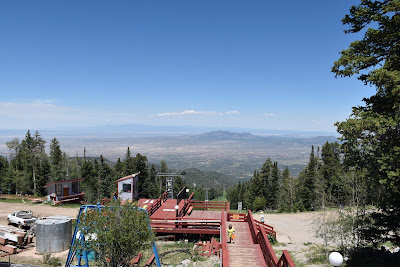 Pictures from the top of Sandia Peak from the previously mentioned tram ride. 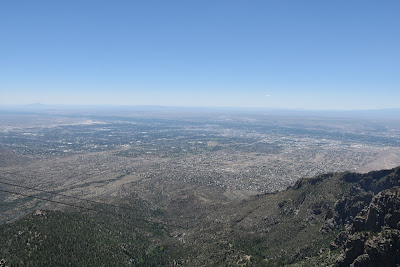 All of ABQ sprawled out below. There was a science kids camp on the tram with us. They each had little Arduino based motion detectors that they recorded the motion of tram on different axis. 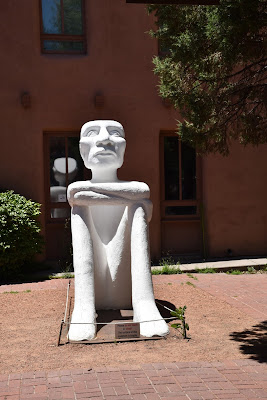 Not sure what this piece was called... he also didn't mind the heat. 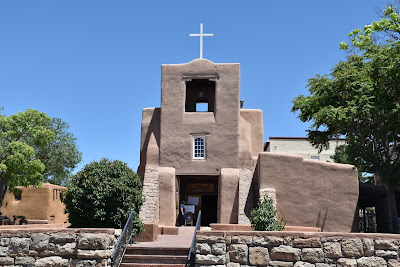 I love adobe architecture, if I lived somewhere southwest-ish I would have to have a cute adobe house. 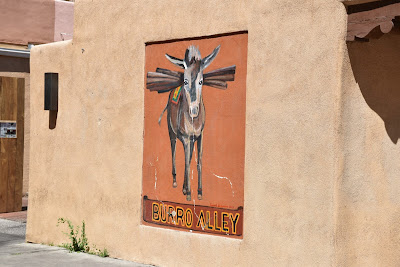 Oh and a burro to carry stuff for me in the heat... did I mention it is hot! 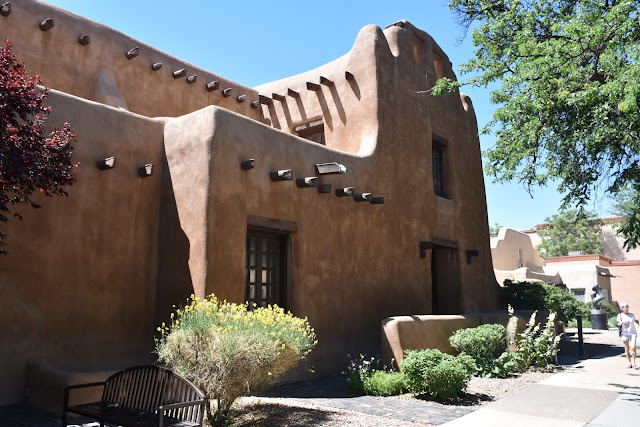 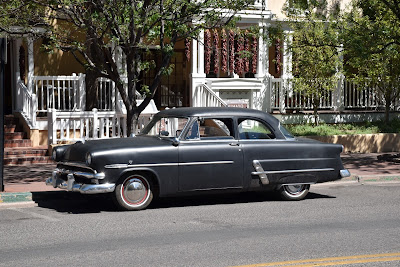 Nice to see so many old cars out where the winters and salt don't destroy them.