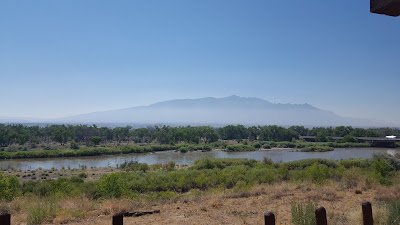 After a night at the KOA drinking beer we moved over to the Coronado County park we wanted to stay in.

It has a much nicer view! 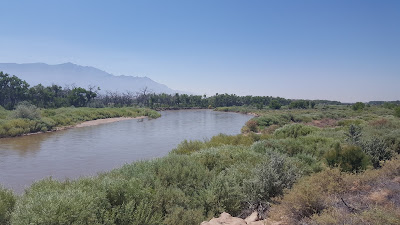 It is right on the Rio Grande although you can't really walk down to it because there is a field of mud. 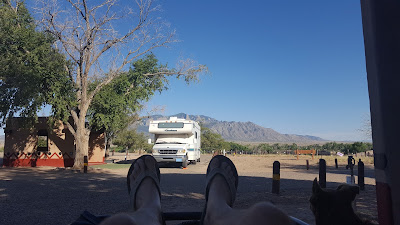 It is also a lot calmer than the KOA although at night we did hear some music coming from the casino next door. 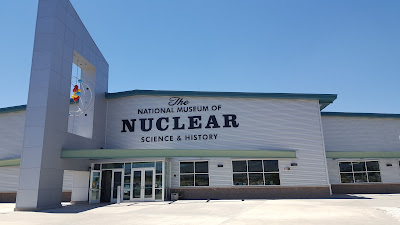 It has been ridiculously hot so we choose to hit a museum to keep cool. 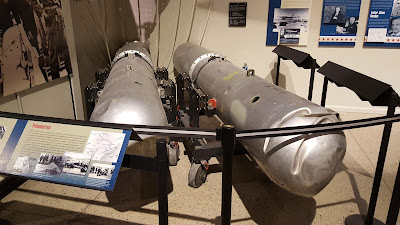 Ooops this bomb was dropped accidentally but luckily nuclear bombs are designed not to go off unless engaged. So it just suffered a few dents.

I read a great book Atomic Accidents last year and had read all about it. Great book. 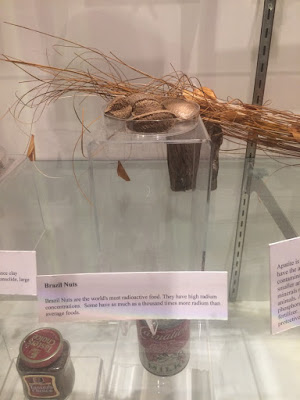 Also interesting in the museum was thise case full of common objects that are much more radioactive than your normal stuff.

I think we also did some shopping that day and probably purchased some ice coffees but I can't really remember right now. 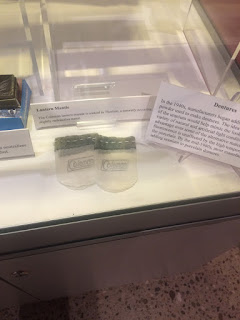