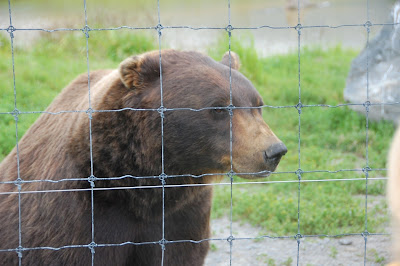 Will's friend Paul flew out to spend a week in Alaska with us and we decided he should see some animals.

These animals are all rescues that for whatever reason probably wouldn't survive in the wild. 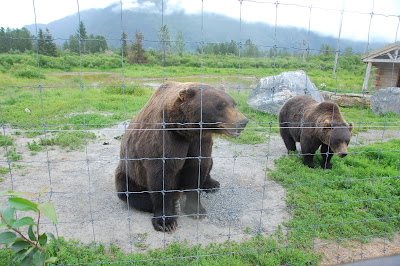 The park people were tossing out pieces of date reindeer sausages. 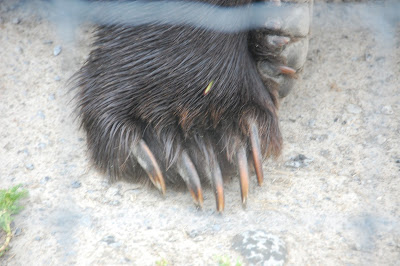 Look at those claws! 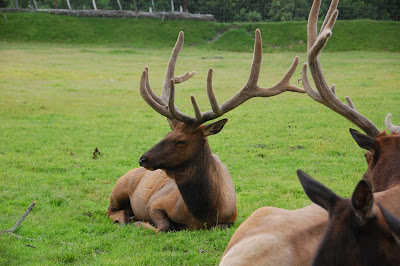 Check out that rack! 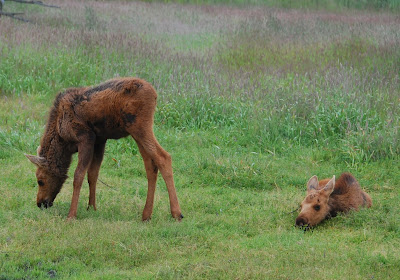 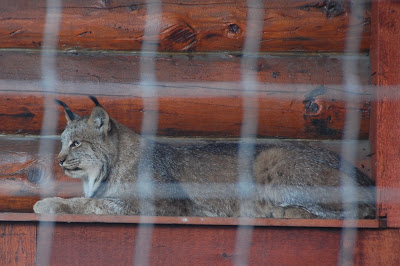 We haven't seen a Lynx yet as they are almost impossible to see in the wild. 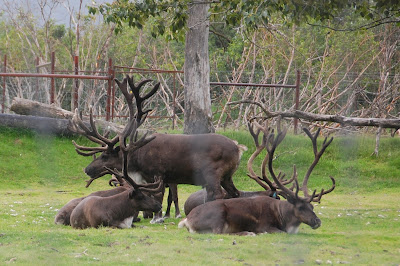 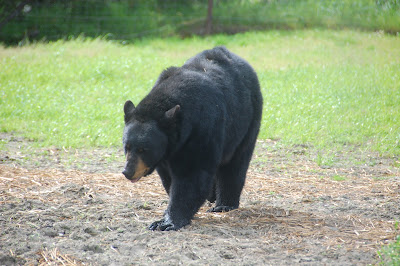 They are building a new Black Bear enclosure but they still have a couple in the park. 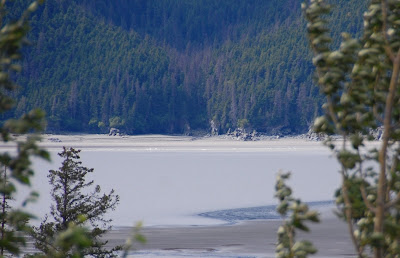 Turnagain Arm is one a bunch of places where you can see a Bore Tide. A bore tide is essential a single wave that fills in a body of water when the tide comes in.

The size of the wave varies based on the height of the tide and the wind and we have bad timing as it won't be a very big one today. 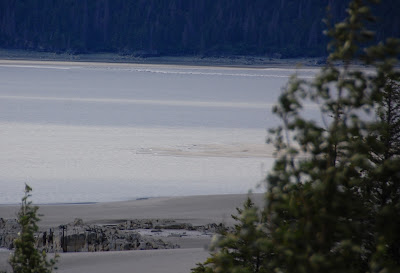 There is an approximate schedule for the wave but the wind is blowing in a way that delays the wave by 30 minutes.

A bunch of people are waiting to see it and there is a decent amount of camaraderie as we all joke about the Bore Tide.

When it is a good tide people surf it into the arm but today it is probably only about 6-8 inches high. 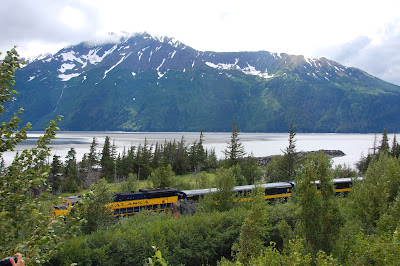 You can see it in the pictures but it isn't very impressive because we are far away. Still it is a cool phenomenon. 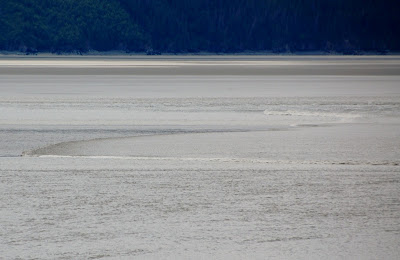 It moves about 5-10 miles per hour so we watch it go by one place and then drive back towards Girdwood and catch it a second time. 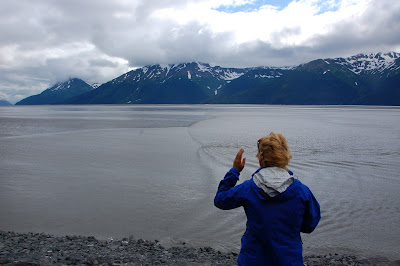 This time we are closer so we get a better view. Here Maureen can't contain her excitement!

Too bad we were here a day or two later we could have seen a better example.

Below I put a video of a better Bore Tide in Turnagain Arm.