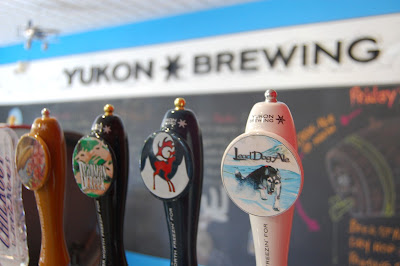 Back in Whitehorse, YT for resupplying. All work and no play.... so we decided to take the Yukon Brewery tour.

It is a small brewery but they do everything on the premises. 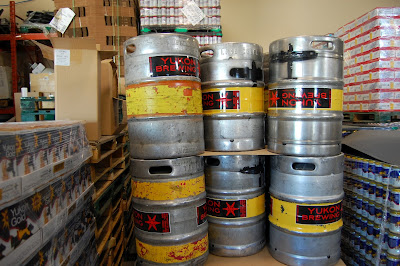 They produce about 6-8 different beers in cans, bottles and kegs. 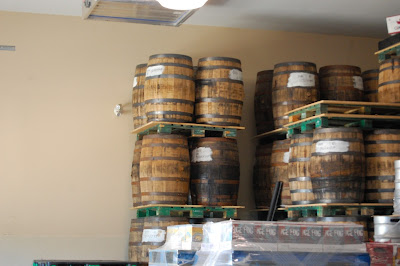 Vodka is a new thing for them and here are some barrels of the Vodka they are producing.

It was infused with cranberry, sage and something else, I didn't like it at all. Maybe in some kind of cocktail it would work. 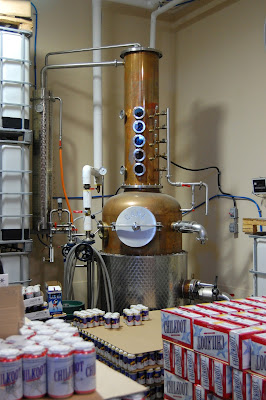 This is the Vodka Distiller. 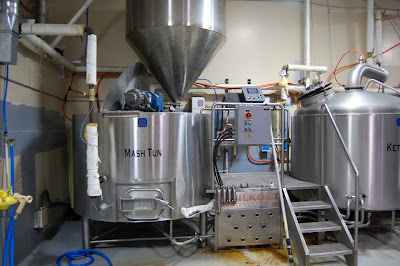 Beer production area, they have a pretty cool setup for a small brewery.

The canning and bottling machines were pretty cool, but they were in use and they asked that you didn't take pictures of the workers.