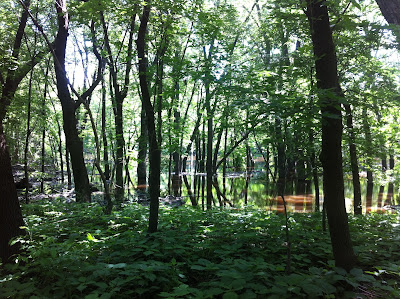 Having walked all around the downtown today we checked out a bunch of parks around the city.

I had hoped to hike out to an island in the middle of the river but recent heavy rains have the river higher than normal.

Several trails were closed and were flooded out like this. 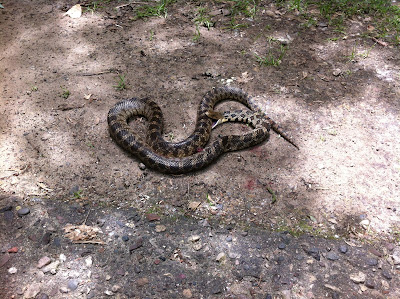 These parks are all in the Minneapolis and St Paul limits yet we saw a lot of wildlife. Snacks, Frogs, Deer, Turkey you name it.

All the open space around the cities is really well maintained. Nothing you can do about all the flooding. 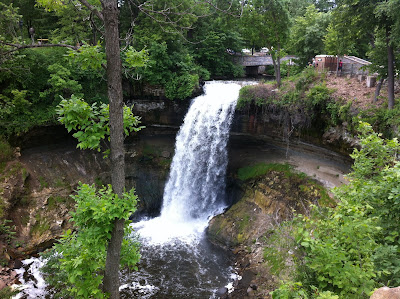 Right in the city of St Paul there is another falls, Minnihaha Falls.  This was our final of the three parks but the clouds were approaching. 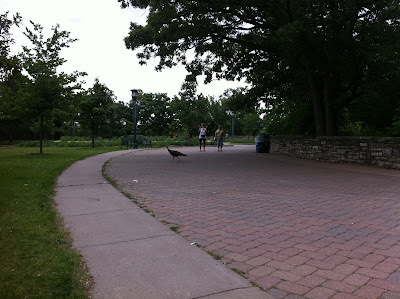 Since we thought there were some thunderstorms coming through we decided to hit the Mall of America next. Plus it is next to the airport so Will can watch planes. 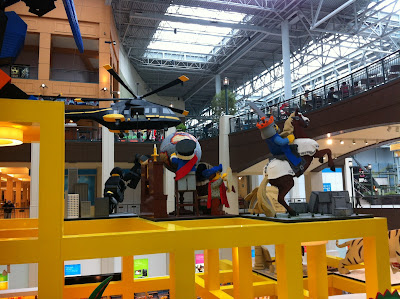 Wedidn't  need anything at the mall but all our walks had been cut short by flooding we used the mall to clock some more walking.

The Lego store was my favorite of tall the stores. 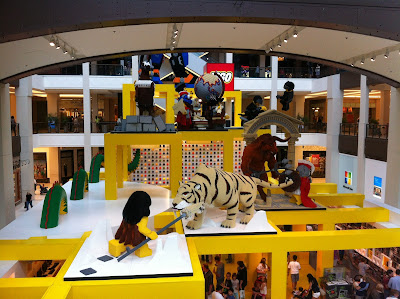 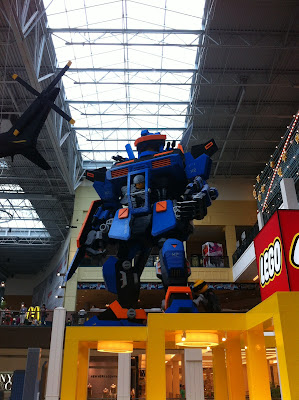 The center atrium of the mall is huge and contains a full amusement park.

We rode the biggest roller coaster and also the Brain Eraser shown below, it was actually a lot more wild than the coaster. 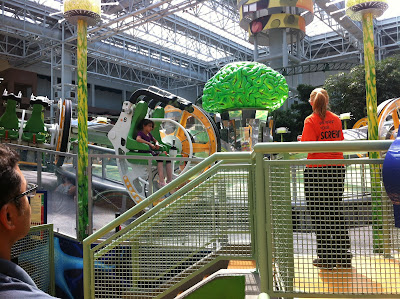 Panorama of one of the bridges we hiked under.

Panorama of the Mall of America
Posted by Brian Ciemian at 10:17:00 AM